Police had demanded the group hand over information on finances, supporters as part of a national security investigation.

At least four senior members of the group that organises Hong Kong’s annual vigil to remember the 1989 Tiananmen Square crackdown were arrested after a series of raids by police.

Chow Hang-tung, the vice chairwoman of the Hong Kong Alliance in Support of Patriotic Democratic Movements of China (Hong Kong Alliance), was taken away from her office at about 8am (00:00 GMT) on Wednesday, the South China Morning Post reported. Chow, a lawyer, had been due in court where she is representing one of 47 defendants in a national security trial over democrats’ decision to hold a primary to choose their candidates for Legislative Council elections that were later delayed. 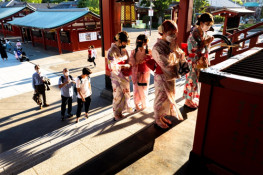 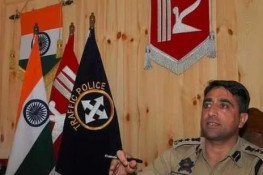 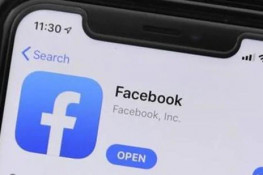 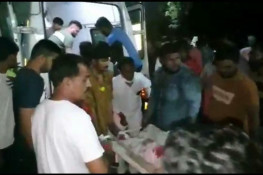 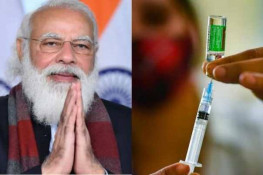 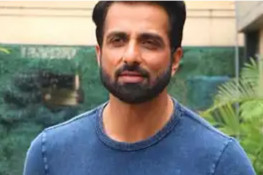 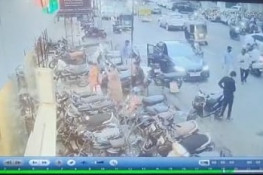 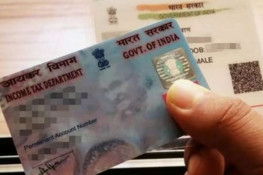 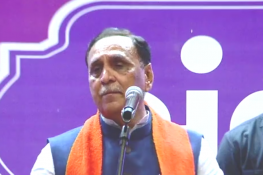 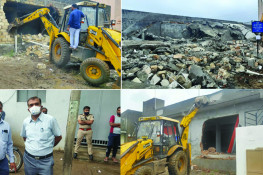 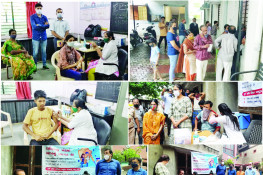 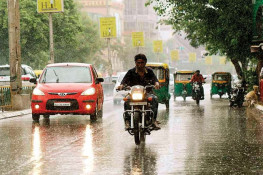 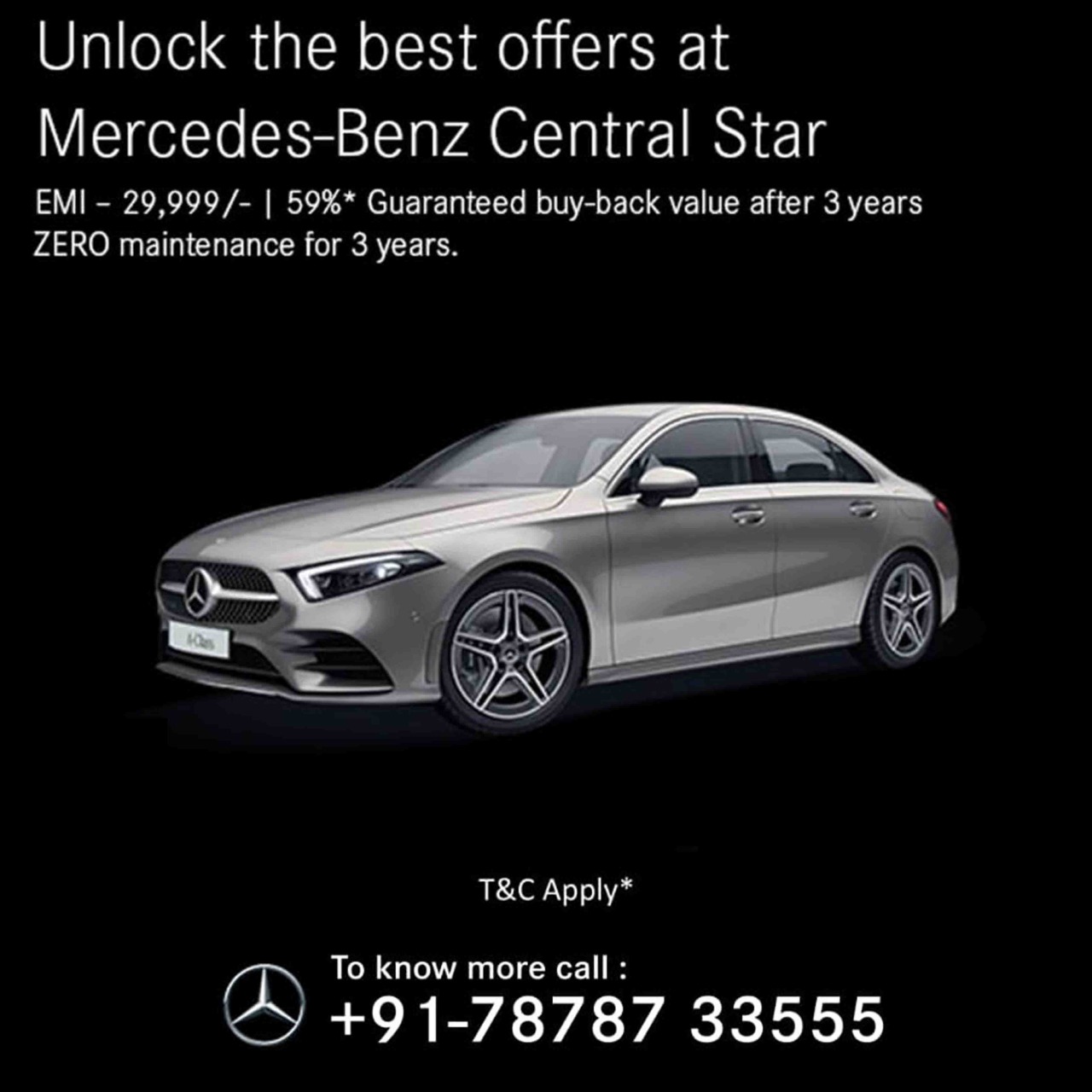 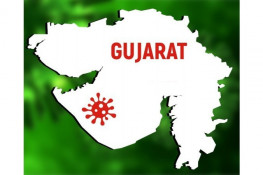 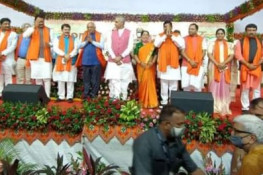 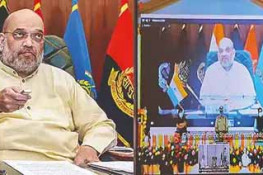 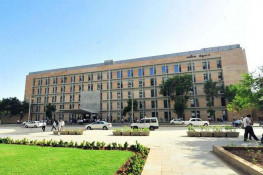